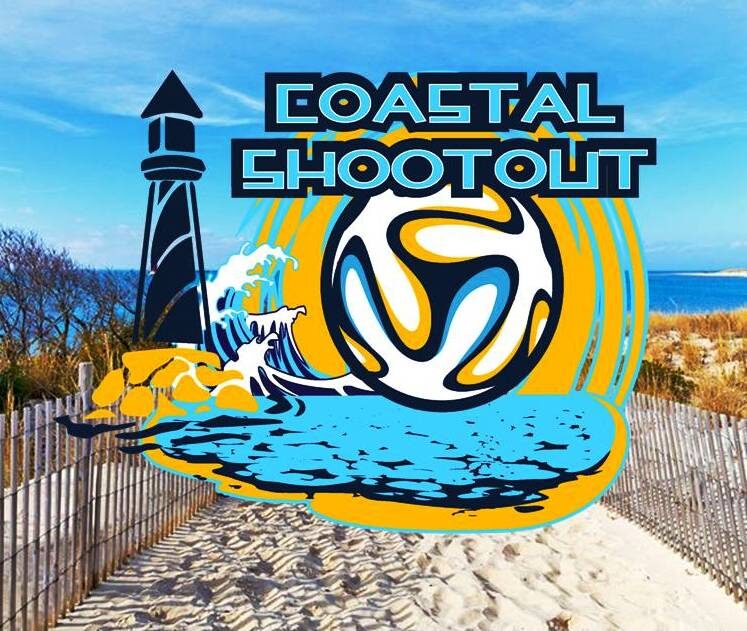 Tournament is open to all USSF sanctioned organizations such as USYS and US Club Soccer. Only those players appearing on the tournament approved team roster will be eligible to play. Players may only be rostered on one team participating in the tournament.

CREDENTIALS
USYSA or US Club Soccer laminated player passes (properly validated by League and/or Registrar) will be required for all players. Any player who fails to provide a player pass before the game will be unable to play. There will be no exceptions to this rule. Player passes will be checked before each game.

TOURNAMENT CHECK-IN
All Teams must check-in in accordance with instructions provided with acceptance. All players must be registered with USSF affiliated organization (i.e. USYS, US Club, etc.) and have their laminated player passes at the time of Tournament Check-In. There will be no player additions after Tournament Check-In. It is the responsibility of the team manager or coach to have all player medical release documents in their possession at the field throughout the tournament.

INJURY TIME
Referees will be instructed not to add time to a game except in the most extenuating of circumstances.

SUBSTITUTIONS
Unlimited substitution will be allowed only with the referee’s permission at any dead ball situation.
A player receiving a caution (yellow card) MAY be substituted for, at that time.

HOME TEAM RESPONSIBILITIES
Home team (first team listed on the schedule) will be required to wear light color jerseys and will change jerseys if wearing dark jersey that conflicts with away team.  Away team wears dark color jerseys. The home team will supply 3 game balls. The game ball will be subject to referee approval. For fields where team benches are provided by the tournament, coaches, players and spectators must remain in their designated areas.

LENGTH OF GAMES
Listed as below or as determined by the referee (all games shall have a 5 minute half time),

GAME POINTS
A. Points will be awarded for each game in accordance with the following schedule:

B. For a forfeited game, the winner will be credited with a 1-0 win and awarded three. A team abandoned by another team during a game will be awarded three points.
C. Teams are allowed a maximum of 5 minutes from game time to forfeit time. NO points will be awarded if neither team shows up.

If 3 teams are tied on the basis of points earned, the final ranking will be based on the evolved sequence criterion.  The third-place team drops out and the evolved tie breaker is applied scenically to the remaining two teams to break the tie.

TIE BREAKING IN CHAMPIONSHIP GAMES
For advancing teams (to include semi-finals and finals), the tie breakers will be limited to FIFA penalty kicks. Only the eleven players on the field at the conclusion of overtime may participate. In semifinal brackets involving wild cards, (C vs. pts), a coin flip will be used to prevent a match of teams that have previously played.

EQUIPMENT
Shin guards must be worn by all players. Players not in compliance will be CAUTIONED (yellow carded) and sent off the field until the requirement is met. No jewelry may be worn during the competition. Players wearing hard orthopedic casts will not be allowed to play if it determined to be a risk to other players. The referee shall make the determination of the safety of the cast. Players shall wear approved cleats. Coaches are responsible for picking up players cards after each match.

AWARDS
There will be awards given for 1st and 2nd place. Awards will be presented at the completion of the Championship Games. Awards will not be mailed to teams.

MISCELLANEOUS
Protests will not be allowed. Game conduct is under the jurisdiction of the referee and the tournament will not overrule a referee’s decision. All decisions and calls of the tournament referees are final.

The Tournament Director or his/her designee is the final authority in all matters and reserves the right to alter the format to enhance fair play.

INCLEMENT WEATHER In the event of inclement weather, the Tournament Committee reserves the right to modify all tournament rules in order to safely and fairly end the tournament successfully.

The Tournament Committee will do whatever is necessary to play all games, however, the safety of the players is paramount. Along with safety, damage to the fields will be considered in making the decision to cancel any games. There will be no refunds for cancelled or shortened games.